THE ST MARKS ELMS: A NARRATIVE ON THE IMPORTANCE OF LOCAL DEMOCRACY 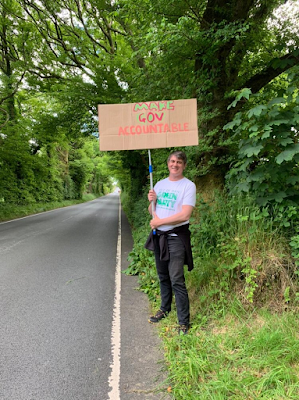 On 1 June 2021, the Director of Planning and Building Control at the Department of the Environment, Food and Agriculture (“DEFA”) approved a planning application that would result in the destruction of 25 trees near St Marks (reported as either 25 elm trees or 24 elm trees and 1 ash tree) to allow for a new vehicle access to a farm at Ballavarvane Farm:

“7.1 The proposal is considered to be justified under General Policy 3f of the Strategic Plan and whilst the proposal would result in the loss of mature trees which is contrary to Environment  Policies 1 and 3, the improvements in highway safety together with the proposed replanting scheme is considered sufficient to warrant approval of the application.”

“2.2 The Road Traffic Assessment prepared on 29th March, 2021 explains that current issues with the access to Ballavaravane and the Old Mill include lack of drainage which results in standing water in the access and risk of vehicles losing control, inadequate sight lines,  inadequate width of access to serve two way traffic from two different households, no separate provision for pedestrians, lack of road markings of the carriageway edge, lack of lighting, lack of warning signs for entrances. What is proposed will provide visibility from the new entrances of 2.4m by 120m in both directions.”

However, from the decision DEFA does not appear to have put weight to alternatives to the destruction of “internationally important” elm trees, such as:

-        Limiting the speed limit on the road (currently 50mph) to 30mph or other traffic calming measures.

-        Using mirrors to give greater visibility to cars joining and leaving the road.

Given the obvious alternatives to the destruction of the trees, the decision by DEFA flies in the face of the UNESCO Biosphere status and the Government’s and Tynwald’s declaration of a climate emergency, a time when we must plant more trees and not destroy the few we already have.

An underlying narrative of this sad event has been the highlighting of the limits placed upon those with interested party status, and the important role that local democracy play in the planning process.

In 2019, on a specific request, the Minister of DEFA, Mr Geoffrey Boot would not take forward a proposal to grant the Manx Wildlife Trust interested party status that would have allowed that organisation to raise the profile of the overarching environmental consideration in the destruction of the elm trees (a matter that was not satisfactorily addressed in the process).

Further, and most crucially for our democracy, there was no objection raised by Malew Commissioners (who had interested party status to raise an objection).  Local democracy (Councillors in Douglas and Commissioners across the Island) play a fundamental role in our democracy and we need citizens of the Isle of Man to take on these important roles to represent the people in circumstances such as this, where decisions of great natural and national importance are being taken.

As means of raising the profile of this issue (following over 25,000 signatures on the petition to stop the elm destruction) and standing in peaceful protest, a ‘Save the St Marks Elms’ peaceful protest took place at 1230pm Sunday 27 June 2021 at St Marks.

“ I think we need to keep up the momentum, I don’t think people will leave this alone. People are passionate about this, they want our beautiful Island to remain how it is - if not, improve it. They don’t want to see the biosphere destroyed. I think little wins like this, if we can protect the trees, we will set that precedent. It’s incredibly important that we stand up for that on our Island.”

Watch Lamara speak to Paul Moulton from “Island Life” at the St Mark’s Elm’s protest.You can join the protest of this decision by signing the petition here:  Petition · Stop the felling of the St Marks Elms · Change.org

The Isle of Man Green Party is a registered political party building a sustainable vision for the future of the Isle of Man.  Further information can be found on the Party’s website www.greenparty.im and via email to committee@greenparty.im 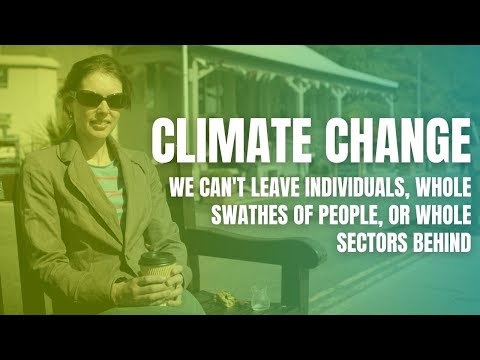 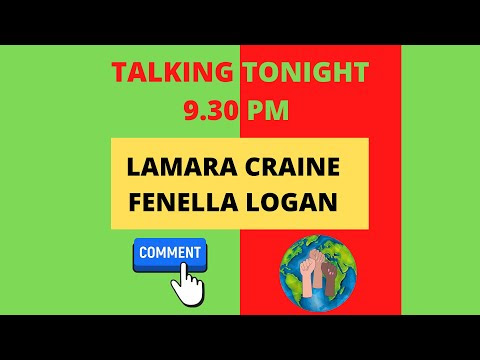