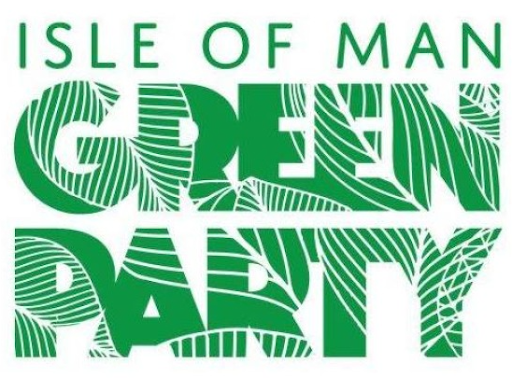 The Isle of Man Green Party wrote on 3 December 2021 to the Lieutenant Governor of the Isle of Man, Lieutenant General Sir John Lorimer, the Rt Honourable Dominic Raab MP, Secretary of State for Justice, and Alfred Cannan MHK, Chief Minister, requesting an explanation for the delay to the granting of Royal Assent to the Climate Change Bill and urging that the relevant parties do everything within their power to enact the Climate Change Bill into law as soon as possible.

The Granting of Royal Assent

Since 1981 and the issuing to the Isle of Man by the Privy Council of the UK Crown of the Legislation (Isle of Man) Order 1981, the Lieutenant Governor can grant Royal Assent on behalf of the UK Crown to Bills unless it relates to external matters such as defence or the island’s constitutional relationship with the UK. In 1990, the former and first Chief Minister of the Isle of Man, Sir Miles Walker, suggested that this was rarely done without consultation with the Secretary of State of the UK Government. The current Secretary of State for Justice is the Rt Honourable Dominic Raab MP.

In view of the climate emergency and the lack of critical actions achieved at the COP26 conference in Glasgow, the delay to the granting of Royal Assent to what is a fundamentally important piece of legislation demands an explanation.

In view of recent media appearances by Mr Sargent, CEO of Crogga, the Green Party is deeply concerned by the delay to the granting of Royal Assent.

The Green Party understands that the licence in relation to the alleged gas field of the North-East coast of the Isle of Man granted to Crogga by the Department of Infrastructure will expire at the end of this year. In the event that Crogga would want the licence extended, the Green Party is deeply concerned that there has been a delay to the Climate Change Bill becoming law which would then apply to and influence the Government’s decision making as to whether it should grant an extension to Crogga.

The Green Party asserts that the scientific and economic evidence points towards the swift adoption of renewable energies that takes advantage of our abundant natural resources of the wind, sun, and sea.

The Isle of Man Green Party is a registered political party building a sustainable vision for the future of the Isle of Man. Further information can be found on the Party’s website www.greenparty.im and via email at committee@greenparty.im.