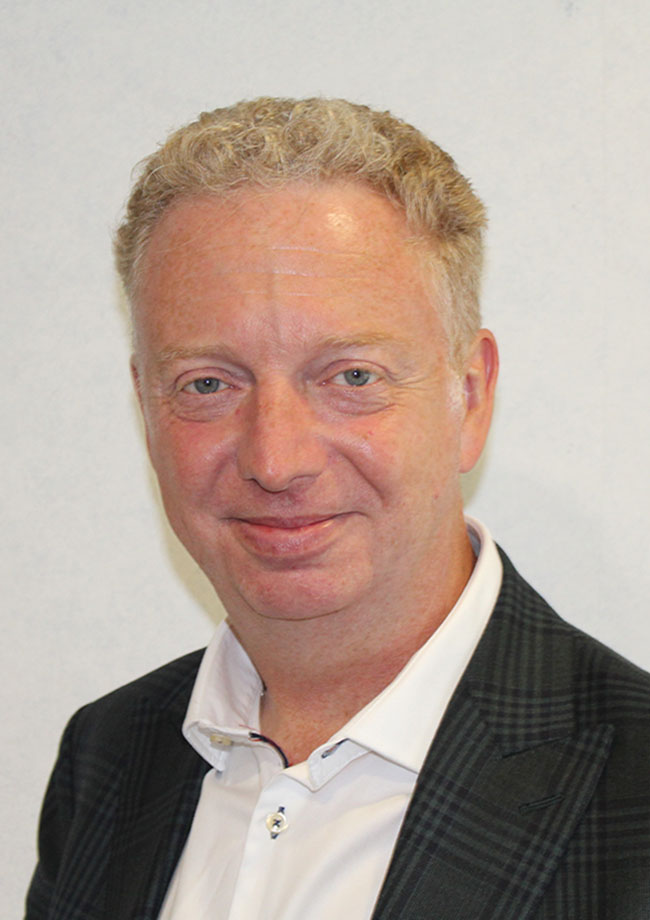 Dr Alex Allinson MHK
Vicky Christian, of the Island's Facebook Group 'Let Me Choose', outlined her years of campaigning on this topic and spoke of her hope that legislation would be passed on the Island in the near future.Dr Allinson then led a discussion on the options available and confirmed that he was working towards introducing a private members bill later this summer, with full public consultation. He acknowledged that people had valid concerns on safeguards being in place, but stressed that these have been successfully addressed in other jurisdictions. Moves to legislate are happening throughout the British Isles and he felt that it was now time to have a proper public debate on the Island.In closing the meeting, Liberal Vannin Chair, Paul Weatherall, asked that the debate should allow for consideration across a wide range of options. Not restricted to those who are designated terminally ill and able to administer a lethal dose themselves, but to also include those unable to do that and who faced a life with little or no dignity and no hope of recovery; including those making a 'living will' in anticipation of losing capacity in future through dementia or other illness. In doing so, he echoed the message from Vicky Christian and Dr Allinson, that such legislation should be seen as part of a spectrum of end of life care and was about giving people choices and self-dignity.Those attending the meeting included fellow MHKS: Daphne Caine; Stu Peters and John WannenburghFor further information, please contact Paul Weatherall, Chair, Liberal Vannin - 479436